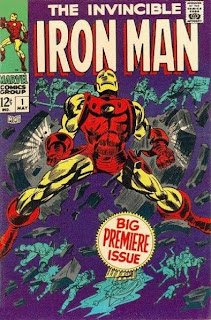 Iron Man, created by Stan Lee, came to the big screen this past May with Robert Downey, Jr. cast in the lead role of Tony Stark, who becomes Iron Man. The movie updates to origin story to the 2000s as opposed to the Vietnam war like the comic book origin. Iron Man made his first comic book appearance in Tales of Suspense #39, released in March 1963. 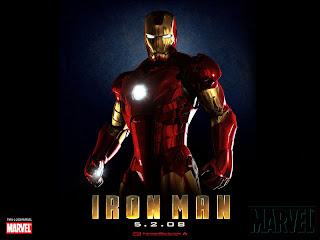 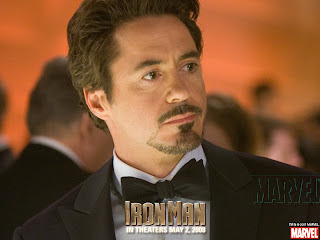